What You Should Know About Esophageal And Stomach Cancer – Prevention, Symptoms, And Treatment 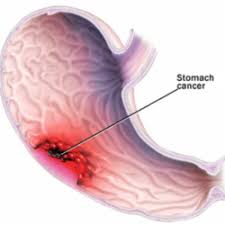 Esophageal And Stomach CancerPreventionSymptomsTreatmentWhat You Should Know About